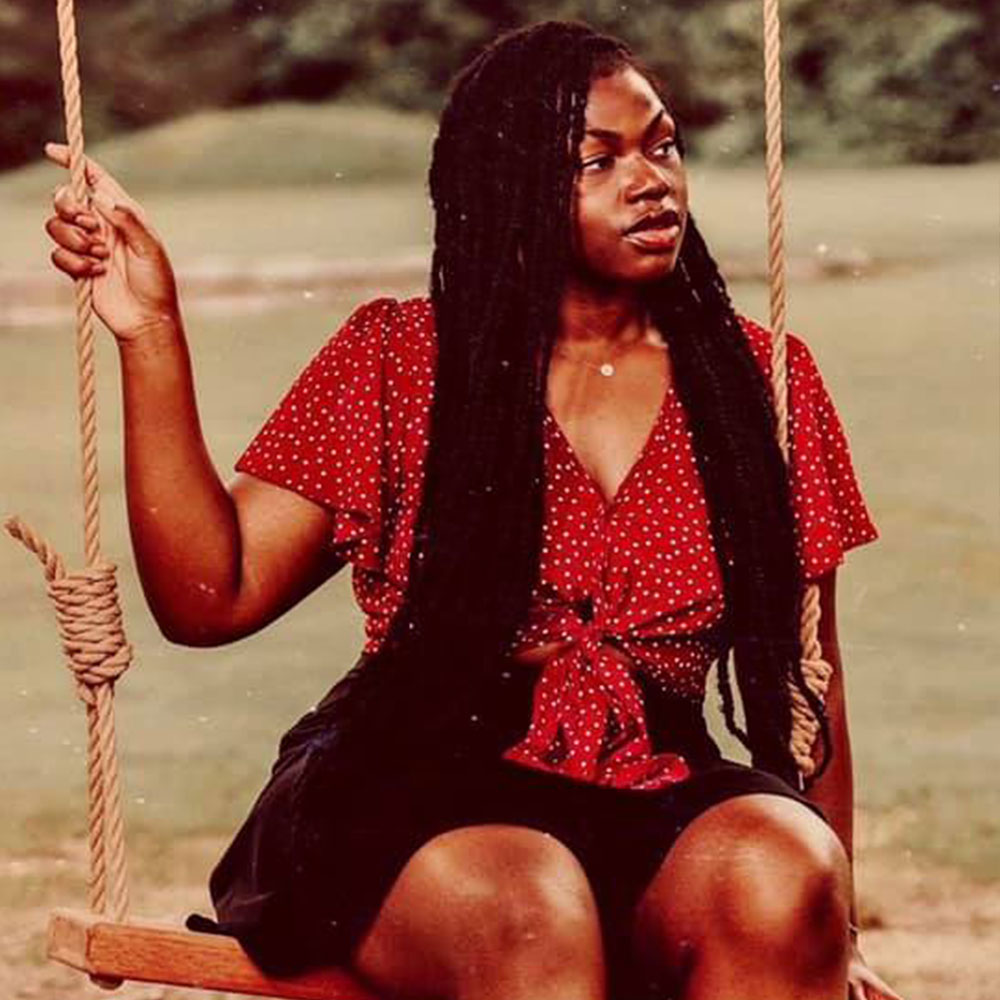 Born in Birmingham, AL, Lori Rayne is anything but ordinary when it comes to her take on country music. Growing up in one of the most historical places in the south, Birmingham, AL., it’s no secret that Lori Rayne has had a plethora of influences when it comes to southern culture and music. With influences heavy in 90’s hip hop, blues, and country, Lori Rayne brings her own twist to the music she creates. With her soulful voice, coupled with storytelling lyrics, and country beats and vibes, there is truly a uniqueness there. Although Lori had always been interested in music, it wasn’t until 2017 that she took to the internet to display her talents. In July 2018, Lori Rayne released her first ever single entitled “Radiostation (The Beach Song)”. This song displays not only her love for country music, but also some of her influences as well. Soon after, Lori struck again with another single entitled “Beaches in California”, alongside hip-hop artist Asherr Cole, which debuted on Spotify’s “New Music Nashville”. Most recently, Lori released her debut EP entitled “1926”, dedicated to her granddad, and is continuing to write and record new music in Nashville, TN.

It’s absolutely insane to see it has been a YEAR

Writer’s Round on Memorial Day, come check it ou